Things to do in Cambridge

From retro gaming to flying spitfires; 10 Museums and galleries you don’t want to miss!

While visiting one of the best known places for academia in the world, why not take the opportunity to take a look around some of the museums and galleries here in Cambridge, many of which are found right here in the centre of the city, there are a huge variety of intriguing places that are great for adults and kids alike, take a look below for our top picks: 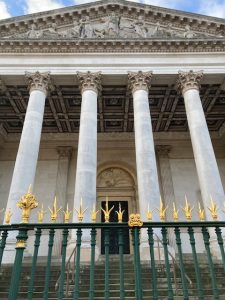 Kettle’s Yard is the University of Cambridge’s modern and contemporary art gallery. It houses a remarkable collection of modern art both on a permanent and rotating basis. In February 2018 Kettles Yard reopened after a major redevelopment project which included a four-floor education wing, new and improved exhibition galleries and a café! (a tick in anyone’s box) In addition to visual arts, Kettles Yard is also well known in the city for its programme of musical events and recitals. Opening Wednesday – Sunday, tickets are free from www.kettlesyard.co.uk located on Castle street north of the River this gallery is a must see.

Just along from Kettles Yard on Northampton Street is the Museum of Cambridge or formally known as the Cambridge and County Folk Museum for over 70 year, this beautiful Grade II listed 17th century former coaching inn, is well worth a visit. The collection comprises over 20,000 objects representing Cambridge and Cambridgeshire history and heritage over 300 years, including items that relate to everyday life, customs and traditions of local people, placed and events. Entry prices start from the bargain price of £6.00 for an adult pass, which allow unlimited visits for 12 months from the date of issue. www.museumofcambridge.org.uk

If video games is more your thing then why not pop along to The Centre for Computing History; located just out of the city centre on Coldhams Road, this unique museum is the country’s largest computer and video games museums, and features computers and gaming consoles with hand-on exhibits, popular with children and adults alike! www.computinghistory.org.uk

If you don’t fancy leaving the city centre, right at the heart of the city is The Fitzwilliam Museum, named after Viscount Fitzwilliam, who in 1816 bequeathed his works of art and library to the University of Cambridge. This fascinating art and antiquities museum, is widely considered to be one of the finest of its kind in the country. From armour, coins & medals to ancient Egyptian coffins, and silver & jewellery, there is a lot to see in one place – www.fitzmuseum.cam.ac.uk

Talking of art did you know that The New Hall Art Collection is a permanent collection of modern and contemporary art by women at Murray Edwards College; the largest of its kind in Europe. www.art.newhall.cam.ac.uk

A short work from The Fitzwilliam Museum along Lensfield Road is the Scott Polar Research Institute which celebrated its centenary in November is the oldest dedicated polar research institute in the world, and houses The Polar Museum, collection highlights include snow googles used by Ernest Shackleton & fossil ferns from approximately 140 million ago, this museum is a little hidden gem, watch out though this museum is only open on a Saturday and you must book in advance but tickets are free! www.spri.cam.ac.uk . In the gardens is the Antarctic Sledge Dog Memorial, a life-size sculpture of a Husky Sledge Dog (pictured) 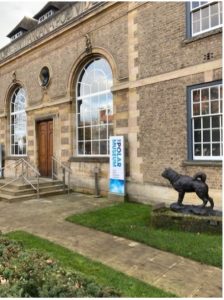 While visiting this university city there are a number of departments that have speicalised museums, the first of which is the Museum of Archaeology and Anthropology, originally founded in 1884, it has been in its current location on Downing Street since 1913, following a major redevelopment in 2012 it now features exhibitions about life from all over the world, ranging from ancient times to modern day ( www.maa.cam.ac.uk). The Sedgwick Museum of Earth Sciences is the oldest of the university’s museums having been established in 1728, it now holds a collection of at least 2 million fossils, minerals and rocks. A walk through the museum takes you on a 4.5 billion year journey through time, not a bad way to spend an hour or two (www.sedgwickmuseum.org).

I bet you’re not asked every day, if you have a love for the history of science? I didn’t know I had until I went along to the fascinating Whipple Museum, which showcases a magnificent display & eclectic range of exhibits including scientific instruments, apparatus, models, picture prints, photographs, books and other material related to the history of science. There is also a whole room dedicated to globes, orreries, astrolabes and armillary spheres, which really needs to be seen to be believed www.whipplemuseum.cam.ac.uk

Lastly but no means least if you venture outside Cambridgeshire’s city limits then you can visit The Imperial War Museum Duxford – Europe’s largest aviation museum, which displays an amazing collection of almost 200 historic aircraft, military vehicles, artillery and naval vessels. Built during World War One walk through the same hangars and buildings as those who served at RAF Duxford during the Second World War. It was one of the first squadrans to take delivery of the iconic Spitfire, which if you are lucky you can see flying in the skies above during your visit. The Imperial War Museum bought the site in 1976 developed the site in epicenter of aviation history. Take the opportunity to walk onto Concorde or discover what the invasion of Normandy in 1944 would have been like from the point of view of the people who took part. With daily flying displays if the weather is good this spectacular museum really is a full day’s activities for the whole family.

While planning your days around Cambridge, why not relax in one of our Superior Rooms!

Other things to do in Cambridge 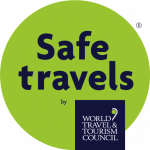 Christ’s Gets Good to Go Certification 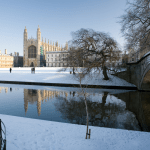 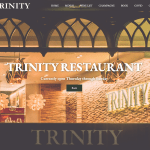 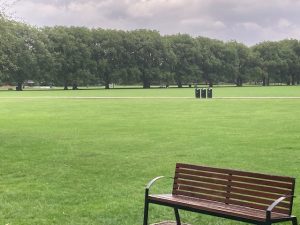 Cambridge can boast some of the most peaceful and inviting parks, a truly green city. Here are some of our top outdoor spaces to visit 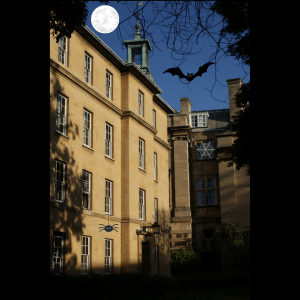 Steeped in history, Cambridge (and its 800 year old University) have seen its fair share on spooky goings on. This Halloween we delve into Cambridge’s 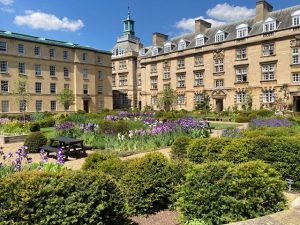 The time has finally come! We are delighted to be able offer Bed & Breakfast stays once again here at Christ’s College, Cambridge. From the 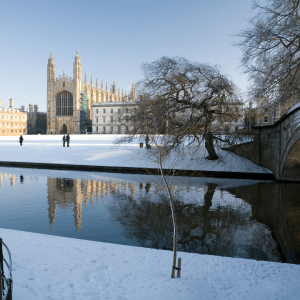 With Christmas 2020 far behind us, we look forward to enjoying what the 2021 festive season has to offer. In our opinion there is no 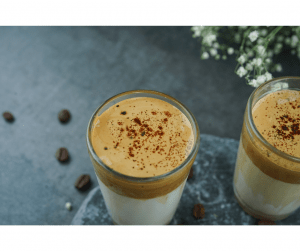 Did you know that coffee dates back to 800 A.D, legend has it that 9th-century goat herders noticed the effect caffeine had on their goats, 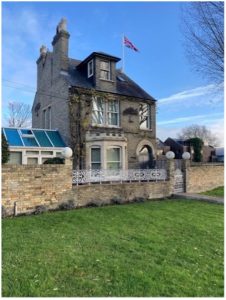 5 More Places to eat in Dinner in Cambridge City Centre

‘Food glorious Food! As Oliver Twist once sang, we follow on from last months fabulous selection of foodie places to eat in Cambridge, this month

Looking for accommodation in Cambridge?

Did you know we also have conference facilities? Contact us to find out more.